0
was successfully added to your cart.

Commonwealth Edison Company, perhaps better known as ComEd, is a unit of Chicago-based Exelon Corporation (NYSE: EXC). Exelon is one of the nation’s largest electric utilities, with approximately 5.4 million customers. ComEd provides service to approximately 3.8 million customers across Northern Illinois, or 70 percent of the state’s population. ComEd’s service territory borders Iroquois County to the south (roughly Interstate 80), the Wisconsin border to the north, the Iowa border to the west and the Indiana border to the east. As a major Illinois corporation, ComEd also recognize their responsibility to be a good community partner, which is why they support a range of initiatives making a difference in peoples’ lives.

As the largest electricity utility in Illinois, ComEd powers the lives of millions across our great state. Even better, ComEd is committed to strengthening communities and empowering the next generation to excel in the areas of STEM. RT had the pleasure of covering events such as the Icebox derby and Solar Spotlight, creating content for social and broadcast, and helping get the good message out there. 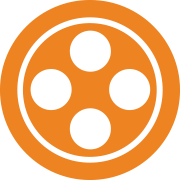 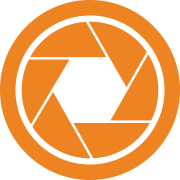 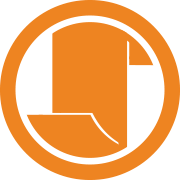